What is auditory processing?

Learn More About Our Services 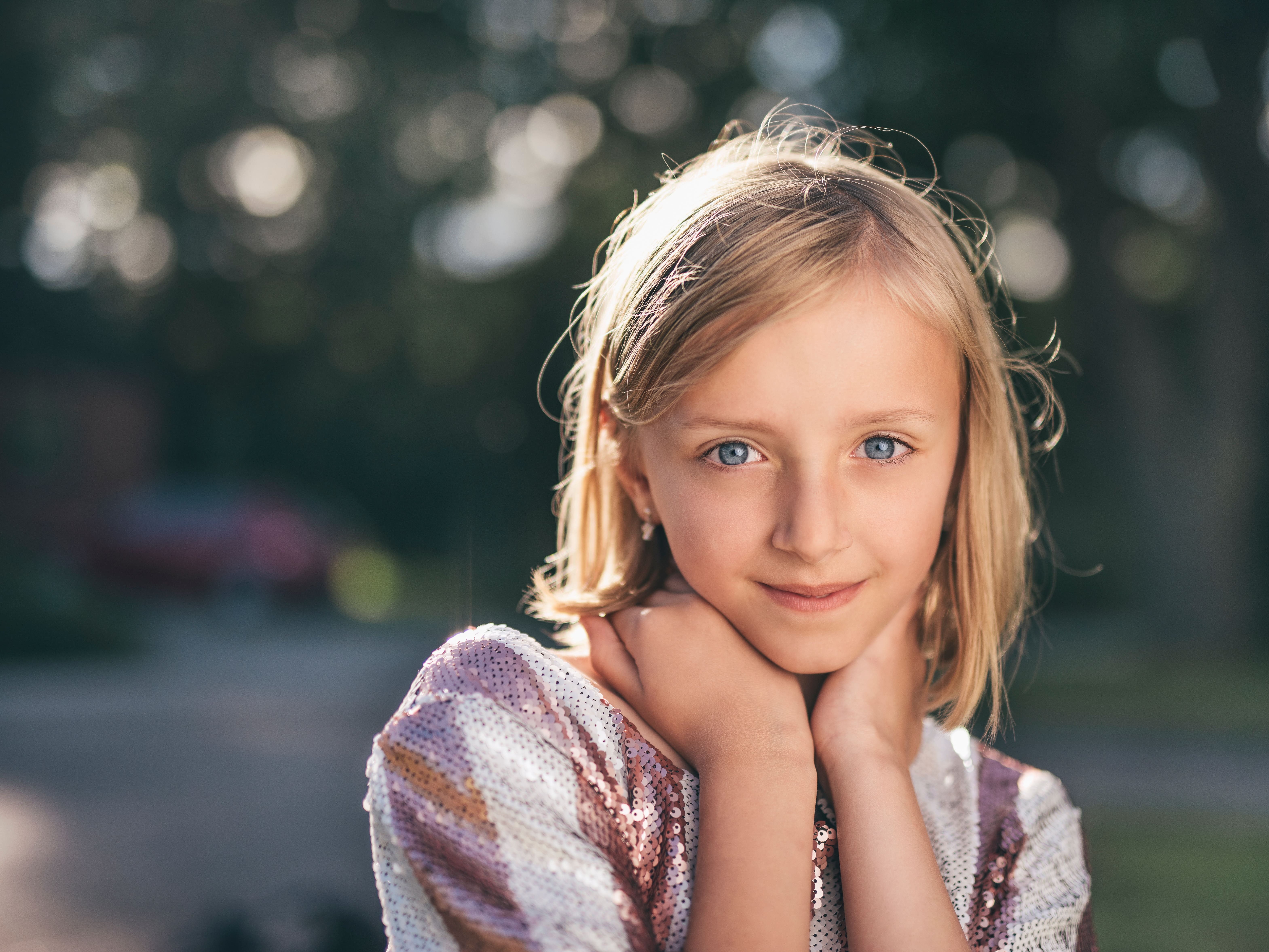 <Auditory processing is a term used to describe what happens when your brain recognizes and interprets the sounds around you. Humans hear when energy that we recognize as sound travels through the ear and is changed into electrical information that can be interpreted by the brain. The “disorder” part of the auditory processing disorder means that something is adversely affecting the processing of interpretation of the information.

Children with APD (Auditory Processing Disorder) often do not recognize subtle differences between sounds in words, even though the sounds themselves are loud and clear. For example, the request “Tell me how a chair and a couch are alike” may sound to a child with APD like “Tell me how a couch and a chair are alike”. It can even be understood by the child as “Tell me how a cow and a hair are alike”. These kinds of problems are more likely to occur when a person with APD is in a noisy environment or when he or she is listening to complex information.

We are not sure. Human communication relies on taking in complicated perceptual information from the outside world through the senses, such as hearing, and interpreting that information in a meaningful way. Human communication also requires certain mental abilities, such as attention and memory. Scientists still do not understand exactly how all of these processes work and interact or how they malfunction in cases of communication disorders. Even though your child seems to “hear normally,” he or she may have difficulty using those sounds for speech and language.

The cause of APD is often unknown. In children, auditory processing difficulty may be associated with conditions such as dyslexia, attention deficit disorder, autism, autism spectrum disorder, specific language impairment, pervasive developmental disorder, or developmental delay. Sometimes this term has been misapplied to children who have no hearing or language disorder but have challenges in learning.

What are the symptoms?

Children with auditory processing difficulty typically have normal hearing and intelligence. However, they have also been observed to:

(Source: National Institute on Deafness and Other Communication Disorders)